Martin got in to music when his older brother came home from school with a guitar, he was then about 12 years old. He grew up in a family where music was important, everything from jazz to heavy metal could be heard. It didn’t take long until Martin had taken over the guitar and started playing in the school band and local cover bands. When he started at the music program at high school in Malmö (with guitar as main instrument) he got introduced to the world of improvisation and jazz harmony. It was also during high school Martin got more and more interested in classical harmony and theory, much thanks to discovering composers lie Stravinsky, Mahler and Schostakovich. 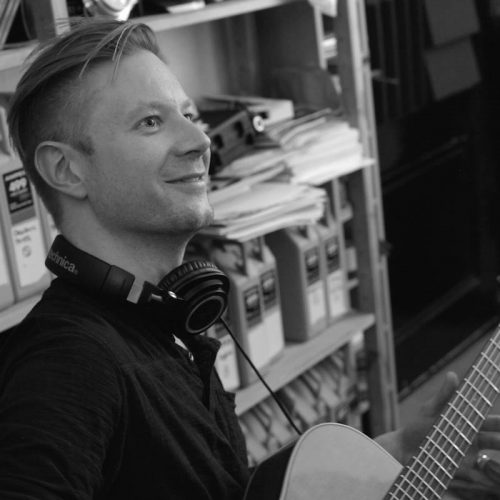 different chamber pieces (including jazz arrangements to the local big band). ”In su” for the Swedish chamber ensemble Sonazna. The orchestra piece ”I den nya tiden” (In the new age) that won first price in a contest for young composers announced by the symphony orchestra in Umeå.

The autumn of 2000 Martin was back in Malmö and started a master degree in composition with Rolf Martinsson, Kent Olofsson and professor Luca Francesconi. Since graduation Martin has been busy writing in many styles of music and working as a recording engineer and mixer. The music has mainly been chamber music but he has also done a number of arrangements and original work for pop artist around the world, earning gold and platinum awards in Europe and Japan. Since 2010 he also teaches music production, music theory and ear training. 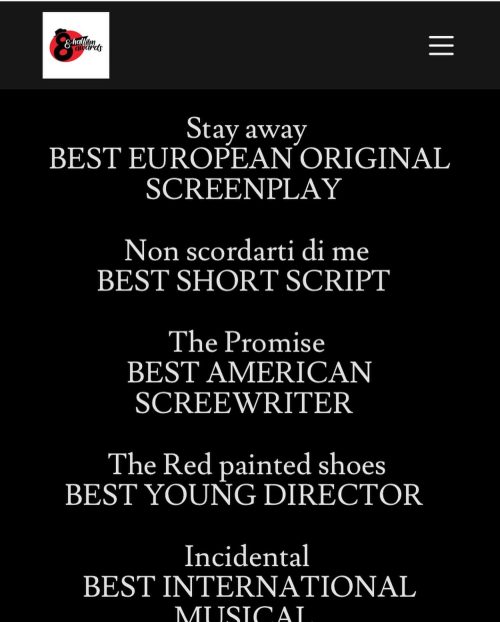 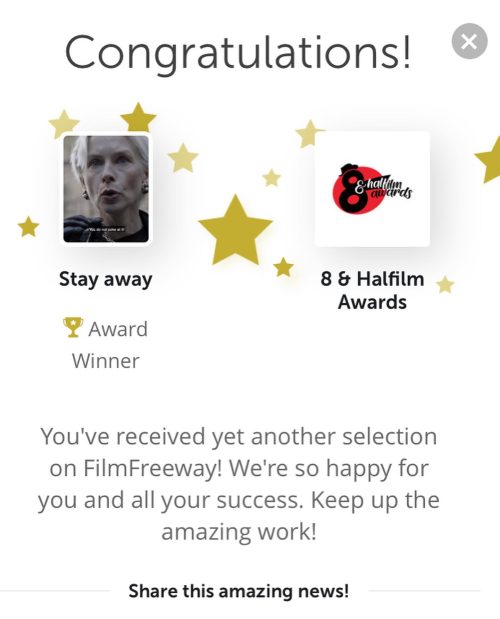 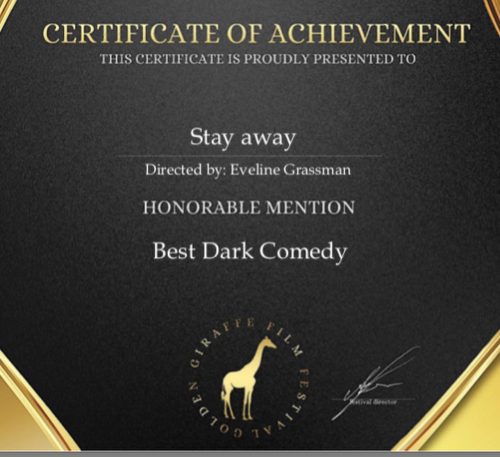 Part of A.C.T’s album Circus Pandemonium from 2014, Scared was a bonus track on the Japan release and previously unreleased for the rest of the world. Until now! String arrangements written and recorded by Martin. 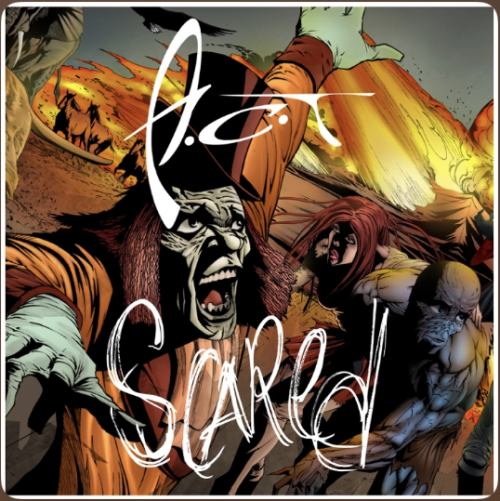 Getting ready to start writing music for a new short film.

On February 26 A.C.T is releasing their new EP Heatwave (digital version available March 26). I’ve had the privilege to work with them before as a string arranger and on this album there are 2 songs with string arrangements by Martin. 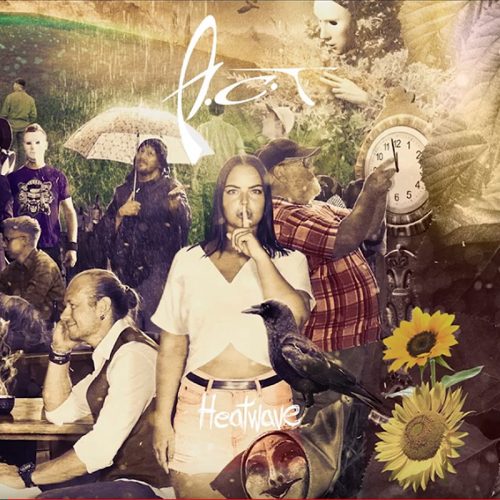 Jul I Stocholm (Christmas in Stockholm) with Therése Neaimé available on your streaming service of choice!

The score to Swedish short film Livsgnistan (Spark of life) is available to stream on your preferred platform.

Mirage for alto guitar and electronics has been chosen to be performed at ICMC in Santiago 2021. The festival was supposed to take place in 2020 but has been postponed due to the pandemic.